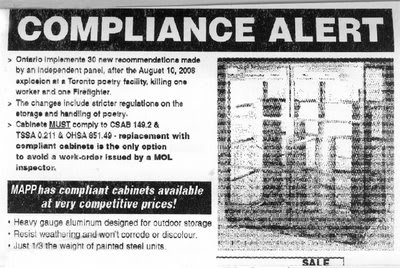 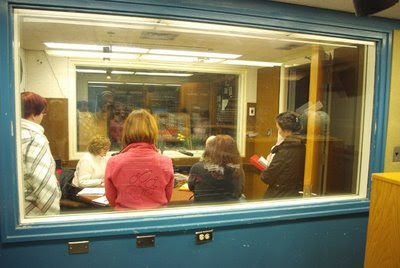 "Rant Against Otherness" by Klyde Broox. 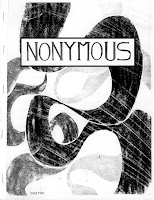 "Everybody" by Reg E. Gaines
"Sweats" by Nancy Dembowski
"So What" by Lilian Allen
"Stoplight Politics" by Ruth Foreman
"Project Princess" by Tracie Morris
"The X is Black (Spike Lie)" by Amiri Baraka
"Alien Nation Love" by Dub Trinity
"Malcolm is 'Bout More than Wearing the X" by Michael Warr
"Schoolyard of Broken Deams" by Marvin Tate
"Undertaker" by Patricia Smith
"Strong" by Motion in Poetry 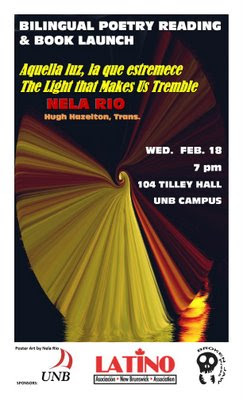 The public is invited to the launch of the latest collection of poetry by Argentine-Canadian poet and artist Nela Rio, a long-time resident of Fredericton.

Her latest book is Aquella luz, la que estremece / The Light that Makes Us Tremble which has been translated by Hugh Hazelton (winner of a Governor General’s Medal for translation in 2006) and co-published by Broken Jaw Press Inc. (Fredericton) and Enana Blanca (Montréal). The original Spanish collection was a finalist for a prestigious poetry prize in Spain in 1991 and subsequently published in Spain. Nela Rio has published multiple collections of poetry and is an established internationally recognized poet, artist and literary critic who taught at St. Thomas University for many years.

This reading is free, open to all, and co-sponsored by the Department of Culture and Language Studies (UNB Fredericton), NB Latino Association and Broken Jaw Press.