Register as a participating publisher or come and explore what the world of small, independent, micro and mini presses has to offer.

Two hours tonight of me spinning CDs and playing tapes for Highland Radio on CHSR 97.9 FM. Yeah. It went by so fast. I know I could have done more hours (& I will!) I'm the on-air host on the games site [51 Woodstock Rd, Fredericton, NB] as of 9 am tomorrow, Sunday, 27 July. What I played tonight is listed below. It's a real lively great mix (if I say so myself) of trad and non-trad Scotish and Celtic music, plus some Celtic-inspired folk or folk-rock and poetry. 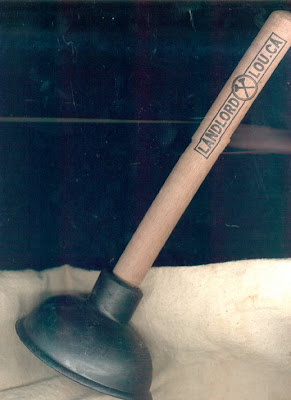 afterwards, i spent longer walking about downtown looking for one of the posters . . . not that i want to trade landtoads . . . [sorry, oh, noble toads of the east, i don't mean to slight you, so maybe i should say, "sandturds"] but i was looking for some of the other somewhat catchy marketing campaign's info. So: 1 plunger = $100 [off a year's rent. WAhOOOO!!!]; 50 = a month's rent [what's that? $12-15 per plunger (smells like and evangelical sandturd w/ baptism by . . . )]; but 500 of these fetish objects = a year's rent [dog love the compartment!] as if anyone (singular or collective) so actually find that meny of this plungers in fredtown . . .

a few week back . . . in the same spot [beside the recyclable plastic bag bins outside the stuporstore and anbl express] i found a pet rock by, or named, "billy bob". i took it too. was it a set up, a test, a trap . . . ? i doubt it . . . if only i could find one of guy's "peanut butter cookies" [too late] or meredith's "pinkies". meet billy bob: 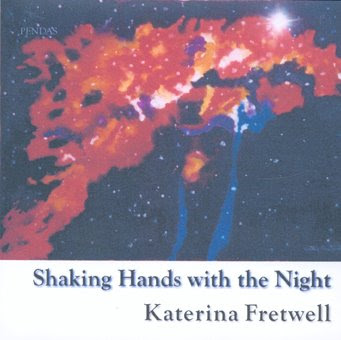 Tonight's show featured one Canadian poetry CD in its entirety: Shaking Hands with the Night (Pendas Productions by Katerina Fretwell.

The first half of the show featured Ultraeye (Blue Orange Publishing) by Richard Rathwell. 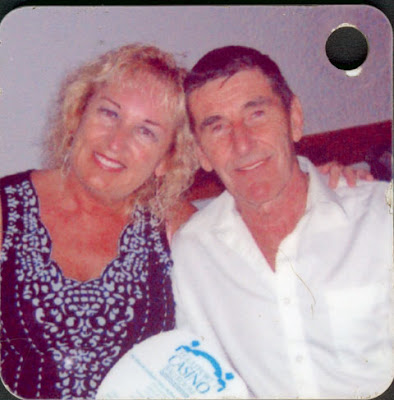 Found 10:48 AM, 12 July 2008 in the ground floor hallway of the Charlotte Street Arts Centre, 732 Charlotte St, Fredericton, NB before the opening of the Fredericton Small Press Fair–:Summer Edition.

Photo was taken at, or with stuff from, Gulfport Casino, City of Gulfport, Florida, USA. 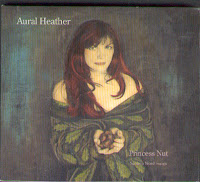 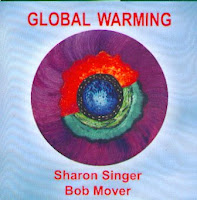 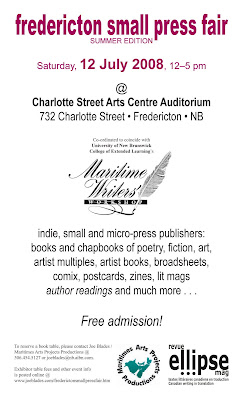 This location is not yet wheelchair accessible.

Free things (info, publication, calls for submissions, etc) can be mailed to the same address for distribution @ the fair. The fair itself will not undertake to sell anything for folks who can't make it, but if you can arrange for someone to represent you @ the fair that would be great!
Posted by Joe Blades at 3:32 p.m. No comments:

The Canada Day episode of Ashes, Paper & Beans started with Biff Naked's "Canadians" and ended with Verbomotorhead's "Fat Summer". The bulk of the show was a live interview-riff with Biff Mitchell on the upcoming Maritime Writers' Workshop, 6-12 July, and on things writing and arts related. 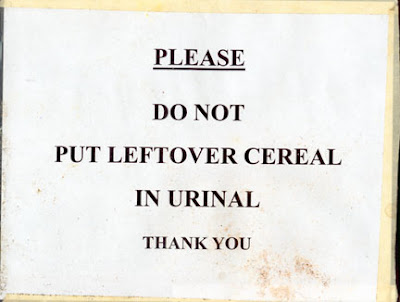 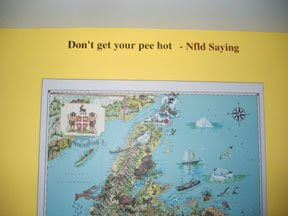 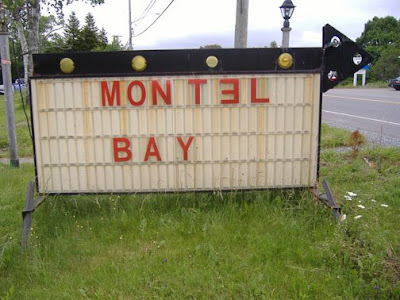 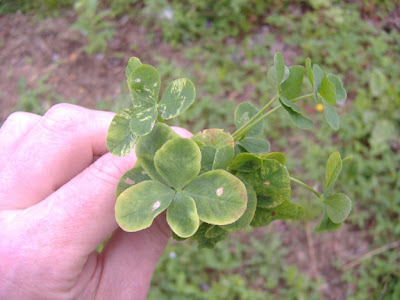