A year ago this afternoon I caught a flight out of Fredericton that connected to flights that took me to Budapest for that three month sojourn with Jelena, Lara, and Kiara in Senta, Serbia, and all my biweekly travels out of that country to the university campus in Pale, Serpska. My fourth venture into the Balkans. First Canada sent in members of the armed forces then they encouraged their artists and writers to come and play . . . 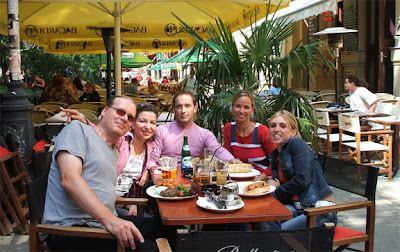 After collecting me at Terminal One and two of Jelena's friends, just returning from a vacation in Spain, at Terminal Two we had a rich meal in an outdoor cafe in the Pest before the drive to long lineups at the Serbian boarder and a fast 40 minutes from there to the town of Senta. It's difficult to believe a whole year has gone since I made that leap into a larger life in Eastern Europe. 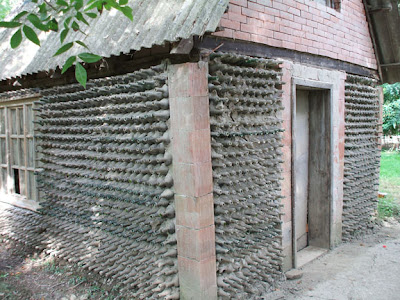 I miss the people—especially my love—places and sights greatly. It can still make being here feel frustrating and, sometimes, futile. But to live there I needed solid income or to be independently weathy. The job I had there still hasn't paid me for my time and effort (and I don't expect it ever will pay me). I had to move on . . .